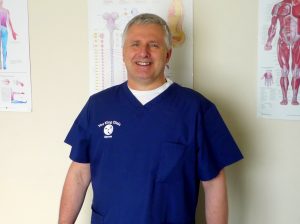 He previously worked as a:

In addition, he is one of only six people worldwide to have received ‘Menkyo Kaiden’ (a full master’s licence) in the ‘Amatsu Tatara Hichibuku Goshinjutsu’ system of Traditional Japanese Medicine. Peter learnt this system of natural medicine under the school’s head teacher in Japan.

He has completed postgraduate training:

In addition, he also holds:

He is a Member of:

He was a delegate at the:

Osteopathy is an effective treatment approach that restores patient health with an emphasis on body biomechanics.
Learn More 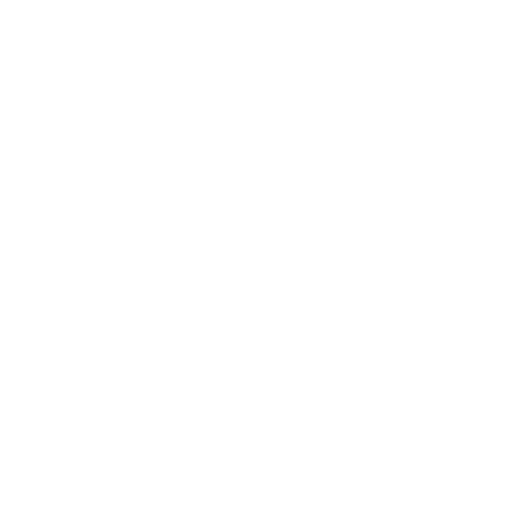 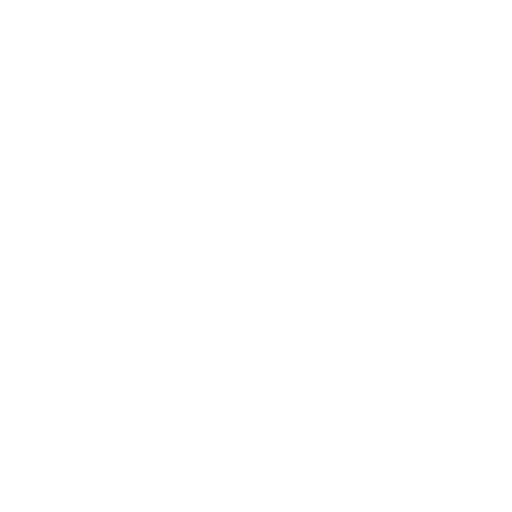 Our therapists will recommend effective movements and exercises to assist your recovery from injury and to help you to achieve full mobility and pain free function.
Learn More 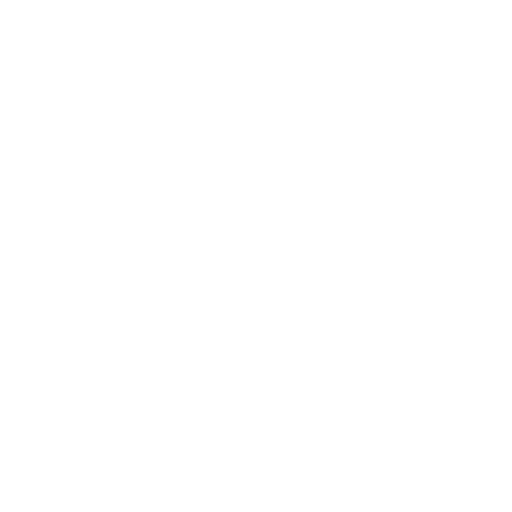 Acupuncture has been used to great effect in China and the Far East for over 2500 years. It is based on balancing the body’s subtle energies in order to restore the healthy relationship between the bodies various organs and systems.
Learn More

What our clients say

“Peter is the only man to touch my back since my first session with him. Apart from his professional excellence, his personality and integrity makes him a very pleasant person to have around. Amongst his numerous skills, Peter is also a highly respected martial artist (internationally) and has helped us on this respect to secure security for a charity event we have organised and which ended up a 100% success a few years ago. I feel privileged to have him not only as a practitioner but also as a friend.”